23 Mar 6 ways of travelling Glasgow you didn’t know about!

6 ways of travelling Glasgow you didn’t know about!

Glaswegians and everyone else in the city are familiar enough with the city’s Subway, buses and trains. But there are some alternative ways of travelling in the city, which may not be particularly common…

Ahead are just some of the unusual ways you can get around the city and the surrounding area.

The Waverley Paddle Steamer
This antique steamer is the last sea-going paddle steamer in the world. It was built in 1946 and still going strong.

It departs regularly during the summer moths from the Glasgow Science Centre, starting at the end of May. It sails to Rothesay, Millport and Dunoon. More information on sailings and timetables is available from the Waverley website

Helicopter
Tours of Glasgow by helicopter allow a never-seen-before view of the city. Take to the skies for an exciting helicopter trip which is a truly unique way of travelling on board the luxury helicopter. An amazing experience for all ages!

A regular tour operates between April and October, taking off from Inchinnan in Renfrewshire. However, this is a pricier option with tours starting at around £89 but other tours offer prices as low as £34!

The Renfrew Ferry And the Govan Ferry
There has been a crossing between Yoker and Renfrew for around 200 years. While other ferry crossings across the River Clyde at Finnieston, Erskine and Whiteinch have been replaced by bridges and tunnels, the Renfrew crossing has survived as bridging and tunneling are more difficult at that point in the river.

Clydelink currently operate the service. There are crossings every 30 minutes between 9.30am and 4pm, and then again between 7pm and 9.30pm. Between 4pm and 7pm there is an on-demand service.

The summertime service linking the Riverside Museum with Govan at the Old Govan Church was stated last year and is expected to run again this summer. It ran regularly from 8am to 4pm during July and August last year.

Details of this summer’s timetable will be published on the Riverside Museum website.

Powerboat
If ferries and old paddle steamers on the Clyde is not enough excitement or speed then do not worry as there is always the option of a powerboat on the Clyde!

Viewing the city from the comfort of the powerboat is certainly unique and is suitable for all ages as passengers have ranged from age 2 to 92 years old.

Various routes and duration’s are available in the selection of trips and can even be hired privately as well. 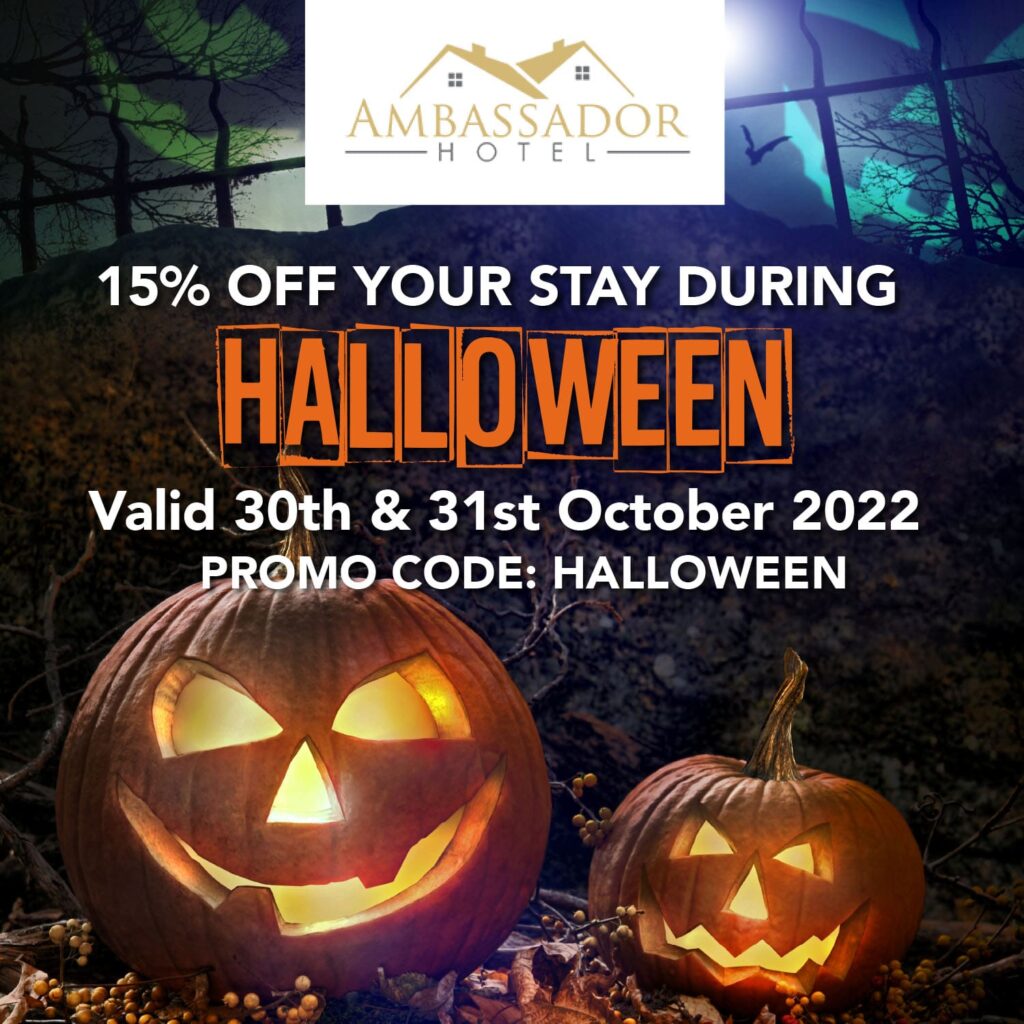 WHY GLASGOW IS A GREAT PLACE TO SPEND HALLOWEEN THIS YEAR

September is a month when we all tend to fall back into own respective routines, after the glow of summer vibes start to fade into the background. The school run and daily commute injects us with the feeling of facing the long autumn and winter…

Summer in Glasgow has officially started! Outdoor events and festivals are back as communities gather to produce an amazing array of evens for locals and visitors to enjoy in our city for the next number of weeks. 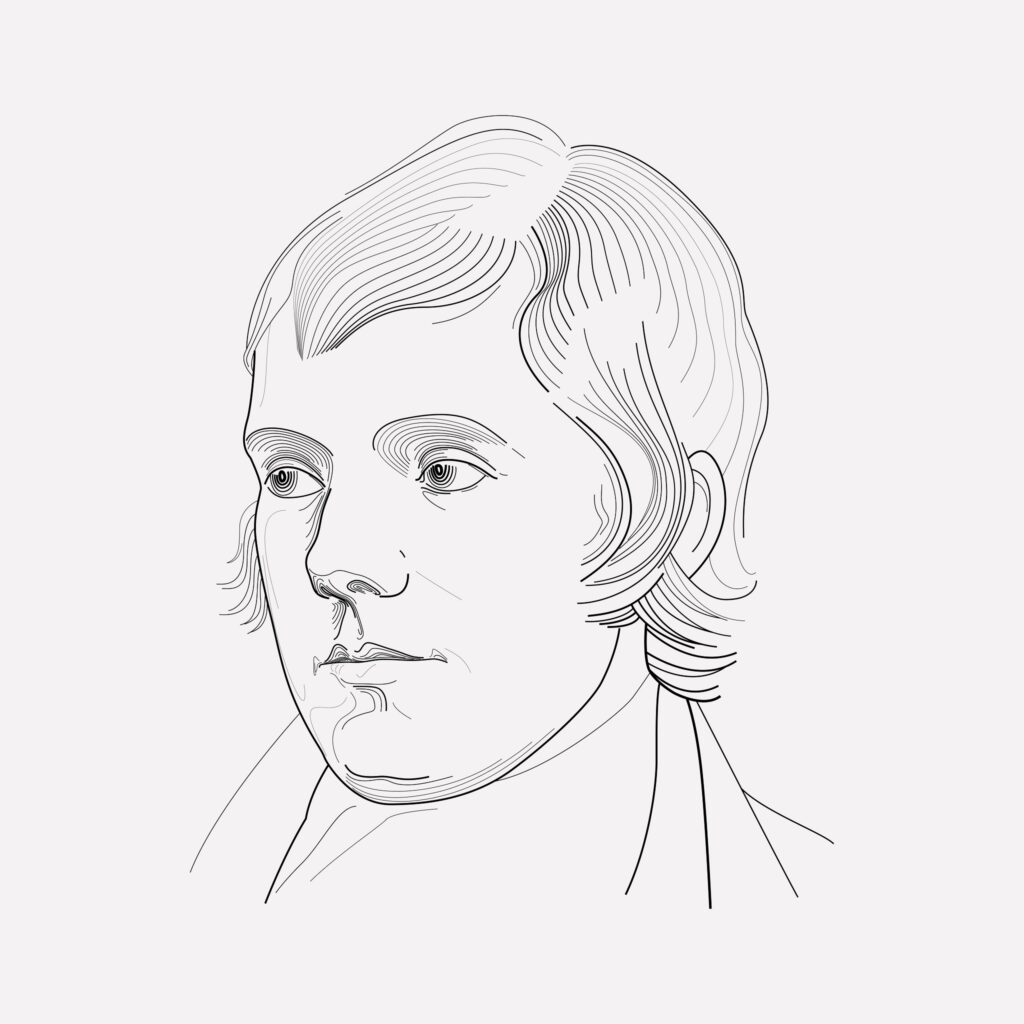 Burns night 2022 is set to be one of the most anticipated nights on the live scene in Glasgow. Celebrate a few days early this year in the company of Dave Anderson and friends, who will host an unforgettable night in the surroundings of Òran Mór (Byres road) on Friday, January 21st.

Powerboats Glasgow, Sea plane, The Renfrew Ferry And the Govan Ferry, The Waverley Paddle Steamer, Tours of Glasgow by helicopter

THE AMBASSADOR HOTEL GLASGOW IS PART OF THE MCQUADE GROUP